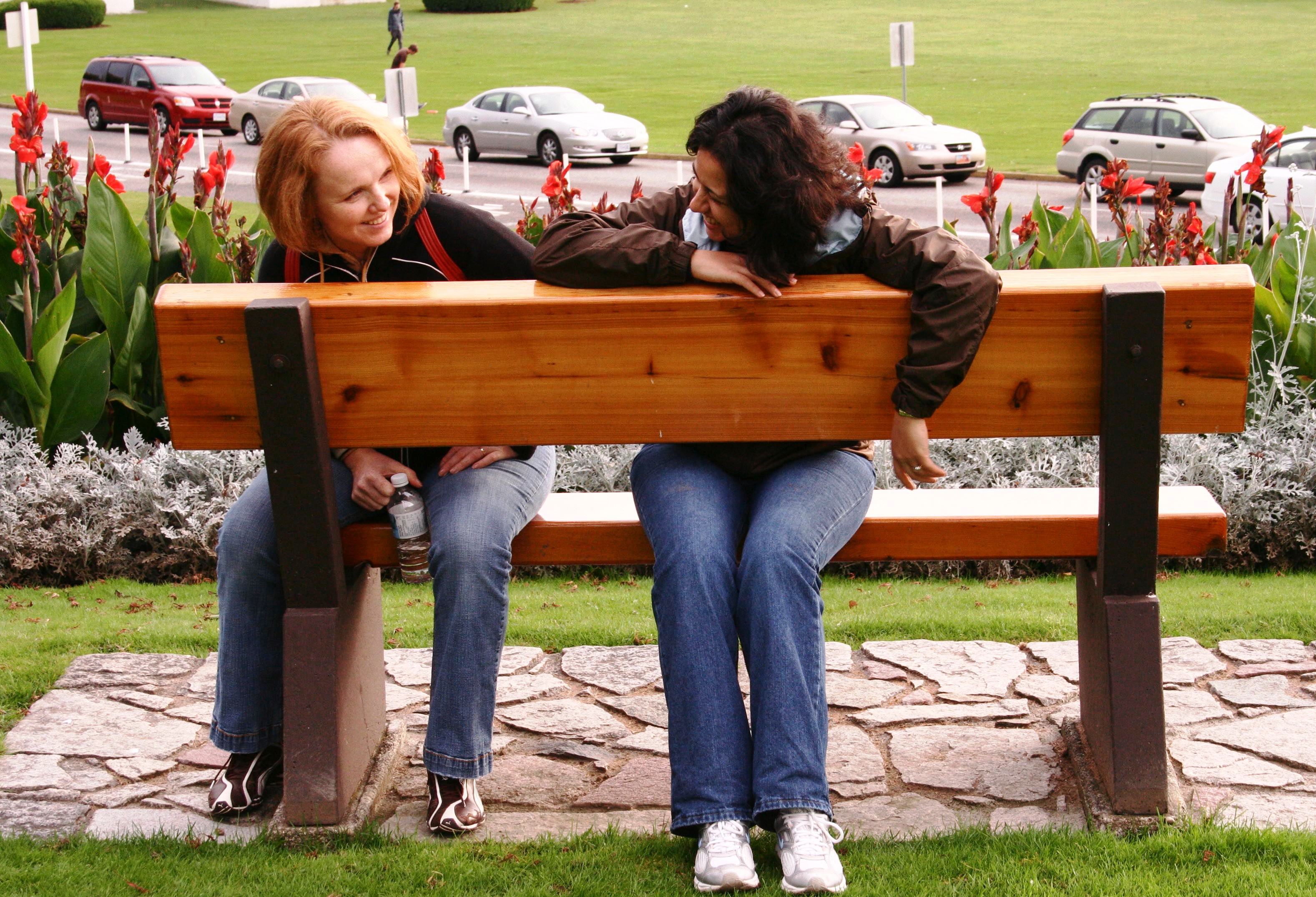 I grew up in a communist country, a child learning to accept that her religion and ethnic background were not validated by the society. Occasionally, in small family circles, we would talk about our culture or religion, my grandmother would tell us stories from her past, but outside this narrow circle we would keep quiet. We were taught not to bring it up. People’s understanding around what’s acceptable and what’s not is mostly uneven and it bends with the majority. I have moved on and left all that behind. It feels like it happened in a different life, yet that’s a luggage I carry. I’ve learned to understand and love the place I call home today. It’s a place where we embrace harmony. It’s a safe place. A land of equal opportunities. A land where several different cultures and traditions coexist and share their values. A land that encourages an open dialogue between cultures.

But do we live in an era of cultural relativism? If yes, all we need is to know and understand the culture of a people and that will help us understand what the people are doing and why do they do it. It applies to any cultural or ethnic group. If we agree to this, does this make the truth relative and reliant on everyone’s cultural environment? For example, if a woman does not have a say in deciding her own path in life, because that is the traditional way in her culture, than the truth is that she isn’t deprived of any human rights, but merely following her traditions. Of course, many argue that the truth will always be absolute and, while cultural diversity is a beautiful thing to have and enjoy, certain practices are dangerous and quite frequently they have a hard time to co-exist with those belonging to other cultures or religions. And then we turn to the universal declaration of human rights. I’m always amazed by the number of people who never read it.

All around the world, most issues connected to culture are relative. This makes cultural and religious diversity a slippery and difficult to handle matter. Rooted in a certain culture or religion, traditions are sometimes interfering with basic human rights or basic safety issues. Or politics. Certain dangerous practices may, on occasion, hide behind a cultural or religious tradition. There are issues we don’t even discuss, or talk about, because it would be ‘culturally’ wrong.

We are usually very careful when it comes to accommodating people belonging to other cultures, refugees, new immigrants, foreign workers, international students. We want them to feel accepted and included; we make sure they are exposed to a number of supporting services and they have a fair shot at learning about our Canadian culture and our life values. But what about people who live here? Do they have access to support? To something that would help them understand the process their newcomer neighbours are going through while trying to integrate? The effort cannot be the same on both sides, by all means, there are certain proportions and the big lap has to be covered by the newcomers, but…

How many workshops on “The Cultures and Religions of the World” have you seen around here? Any community college teaches this course? We live in an era mildly ignorant when it comes to the study of culture or anthropology, the study of first nations’ arts and history, the study of world’s mythology. I don’t mean to ignore those who are actually involved in this at an academic level. But there’s only a handful of people doing it, and they don’t ride the bus.

What do we know about legends and traditions of other people? Not much. This is quite understandable when you think that a degree in arts or history won’t pay someone’s mortgage and people know better than that. We cannot afford to waste time and money on unnecessary cultural or mythological nonsense. And that begs many other questions, but I will stick to this one: if we see ourselves as a tolerant people, and agree that other cultures are not ‘wrong’, but ‘different’ then isn’t it time that we start improving our understanding of these ‘other’ cultures?

…saddle up, and enjoy the journey!